Wearable devices are creating a buzz in the market with more number of people opting for them. The wearable devices range from a wide range of watches to smart glasses and more. Apple has recently updated their Apple Watch to include more features. Google too has the Google glass that makes your glasses smarter. There are many Android wear devices available as well. Some of the more popular watch companies have also released their versions of smart watches which include many features include fitness monitoring, etc. The statistics collected online suggest that the Wearable Apps market is likely to grow rapidly in the near future.

Our Proficiency For Wearables Apps:

How our Wearable Apps Programmers can Help?

Schedule a call with Us 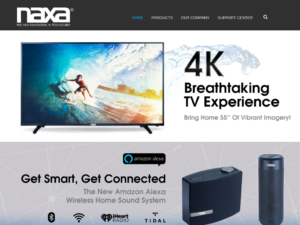 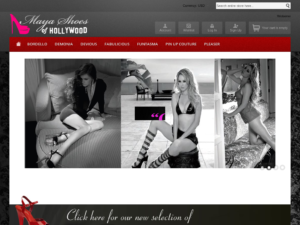 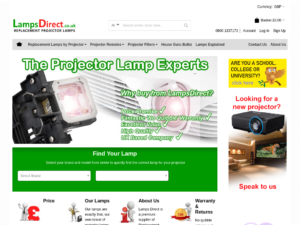 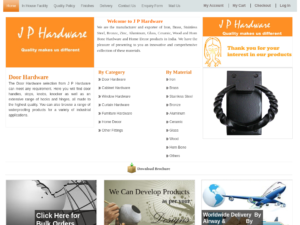 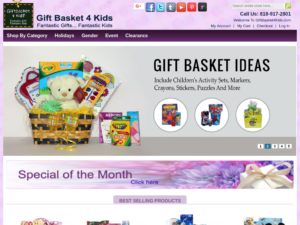 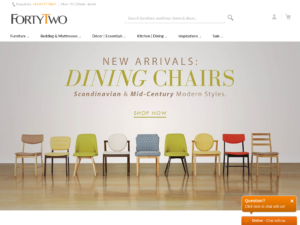